"Love your neighbour, as you love yourself" Luke 10:27 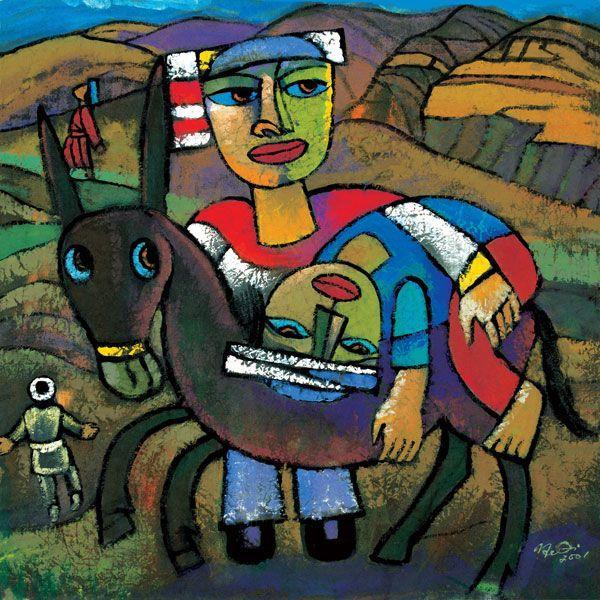 ► Subscribe The Beginners Bible: http://bit.ly/1MeurZH Beginner's Bible - When Jesus encounters a man who wants to learn the quickest way into Heaven, He tea...

When I needed a Neighbour (with Lyrics)

Who was St Clement?

Pope Clement was the fourth Pope of the Catholic Church, (the official title is Bishop of Rome). He served the early Catholic Church from 88-97 C.E. He was born in Velletri, Latium and came from a very important family. He was the son of a Roman senator, Faustinus, and the cousin of Roman consul Tiberius Flavius Clemens.

He was recognized as a great historian and recorded many important events in his time such as the martyrdom of his predecessors and the settling of disputes among Christians. During a time of trouble within the Christian community, Clement wrote to the church in Corinth, asking them to end their dispute with their fellow christians, which they did. This established the precedent of Popes being the final person to decide the rules within the Church. He either established, or continued the practice of recording the laws and customs of the Church.

Clement's persecution began with Emperor Trajan who sent him to do hard labor in a mine. He used that time to teach his fellow Christians and it was said that during that time he even taughted some pagans in Christianity. He is also credited with performing a miracle during that time. He is know as the "Pope of Convicts".

His martyrdom was described as being tied to an anchor and dragged out to sea.

His relics and the anchor were retrieved and preserved in a church that was submerged in the Black Sea. During part of the year, it can still be seen and entered into today.